“I am more or less happy when being praised, not very comfortable when being abused, but I have moments of uneasiness when being explained.” 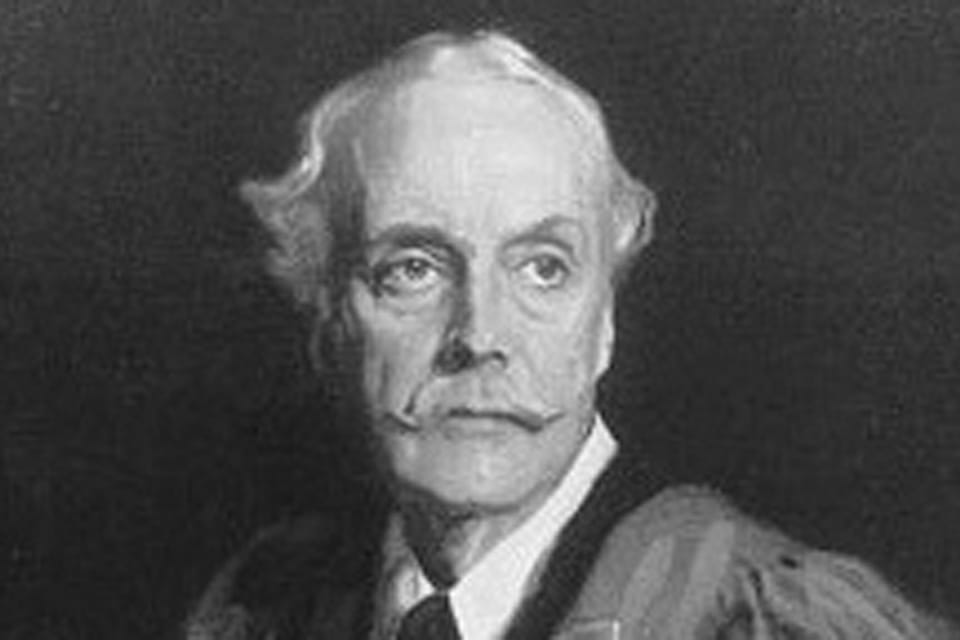 Unemployed Workmen Act 1905: established Distress Committees to give out single grants to businesses or local authorities in order to allow them to hire more workers to decrease the number of unemployed. Education Act 1902: abolished school boards and handed over their duties to local borough or county council, as Local Education Authorities.

Balfour was the nephew of the previous Prime Minister, Lord Salisbury. He is perhaps best known for authoring the ‘Balfour Declaration’ of 1917, when he was serving as Foreign Secretary, which supported the establishment of a Jewish Homeland in Palestine.

Arthur James Balfour succeeded his uncle, Lord Salisbury, who had been his political mentor and champion. However, his initial interests were not political. He enjoyed music and poetry, and was first known as a renowned philosopher, publishing ‘A Defence of Philosophic Doubt’, ‘The Foundations of Belief’ and ‘Theism and Humanism’.

In 1874 he was elected the Conservative Member of Parliament for Hertford. Four years later he became private secretary to Robert Gascoyne-Cecil, Lord Salisbury, then Foreign Secretary in Benjamin Disraeli The Earl of Beaconsfield’s government.

In 1885 Balfour was a member of Randolph Churchill’s ‘Fourth Party’ group (distinct from the Conservatives, Liberals and Irish Nationalists), which brought down William Ewart Gladstone’s government with a motion opposing the Home Rule for Ireland Bill.

It was thought that Balfour was merely entertaining himself with politics – indeed the House did not take him quite seriously. Members looked upon him as just a young member of the governing classes who remained in the House because it was the proper thing for a man of family to do.

Later on he joined the Cabinet as Secretary for Scotland and then for Ireland under Lord Salisbury. Despite widespread doubt that he was up to the demanding job of Irish Secretary, Balfour proved to be a tough incumbent, restoring the rule of law. His land development legislation was considered well-judged and has been credited with calming the Irish conflict for a generation.

In 1891 Balfour became First Lord of the Treasury and Leader of the Commons. He regained the same positions on the Conservatives’ re-election in 1895.

When Lord Salisbury retired, Balfour became Prime Minister, but his cabinet split on the free trade issue and his relations with the king were poor.

Defeats in the Commons and in by-elections led to his resignation in December 1905.

In the Liberal landslide that followed, Balfour lost his own seat but returned via a by-election soon after. He continued to lead his party until 1911 but, despite stepping down, his career was far from over and he became First Lord of the Admiralty in the wartime coalition, then Foreign Secretary.

At this time he wrote a letter, which has become known as the Balfour Declaration, stating the government’s view to “favour the establishment in Palestine of a national home for the Jewish people” on the understanding that “nothing shall be done which may prejudice the civil and religious rights of existing non-Jewish communities in Palestine.”

For the greater part of the 1920s he was Lord President of the Council until Stanley Baldwin’s government fell in 1929. He had always been a delicate and poorly man and he died the following year from circulatory failure.