“There are 2 supreme pleasures in life. One is ideal, the other real. The ideal is when a man receives the seals of office from his Sovereign. The real pleasure comes when he hands them back.” 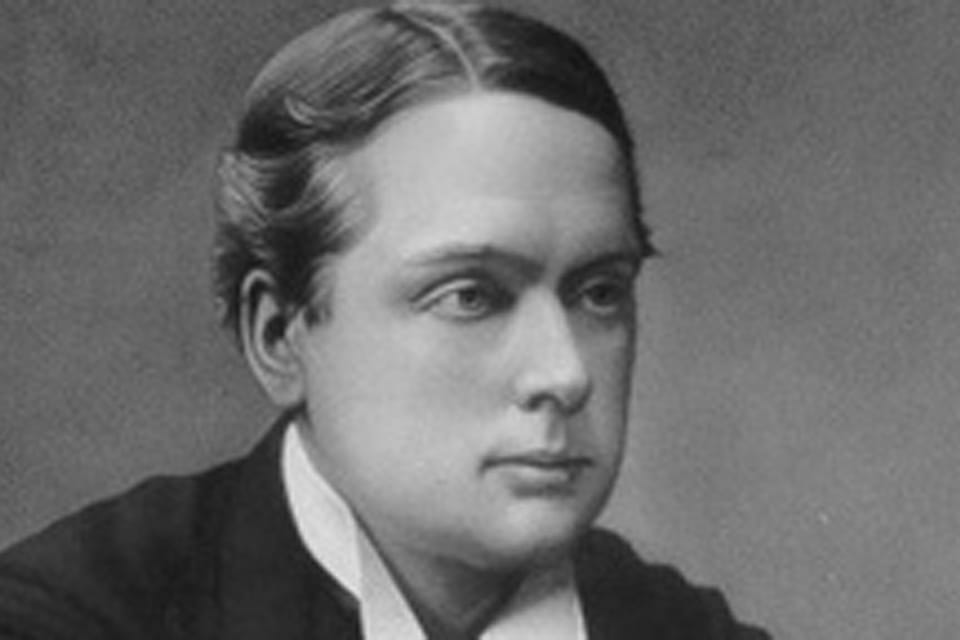 Rosebery's declared ambitions were to marry an heiress, own a horse that won the Derby and be Prime Minister. He fulfilled all 3.

The Earl of Rosebery is best known today as a staunch upholder of the British Empire.

Born into a Scottish aristocratic family, the Earl of Rosebery attended Eton and Christ Church, Oxford, where he developed an interest in both politics and horseracing.

While at Oxford, he succeeded to his grandfather’s title as 5th Earl of Rosebery in 1868, and took up his seat in the House of Lords.

A year later he bought his first racehorse, Ladas, against university rules. Offered a choice by the university authorities between selling his horse or abandoning his studies, he chose the racehorse.

Lord Rosebery first became a public figure when he managed Gladstone’s successful Midlothian Campaign in 1879. In 1881 Gladstone convinced him to take up the post of Under Secretary at the Home Office, with special responsibility for Scotland. Not convinced that Gladstone was interested in Scottish affairs, he resigned after 2 years.

He then travelled the world, promoting his imperialist ideas. In Australia he made a celebrated speech announcing: “the British Empire is a Commonwealth of Nations”.

In 1885 he joined Gladstone’s Cabinet as Commissioner of the Board of Works and Lord Privy Seal. A year later, he became Foreign Secretary in Gladstone’s third administration. Queen Victoria, an admirer, described it as the “only really good appointment” in the whole government.

The death of his wife, Hannah, in 1890 kept him out of politics for some time, but he was eventually persuaded by Queen Victoria and the Prince of Wales to return, and in 1892 he became Foreign Secretary again in Gladstone’s last administration.

When Gladstone resigned in March 1894, Lord Rosebery accepted the post of Prime Minister, although he did so reluctantly, regarding it as a dangerously poisoned chalice. He would have preferred to spend his time on horseracing and literature.

Lord Rosebery did not enjoy the success in office of his Liberal predecessor Gladstone. It was a short-lived administration - he inherited a divided Cabinet, faced an obstructive, Tory-dominated House of Lords and was heavily attacked in the Commons for opposing Irish Home Rule.

His imperialist designs in foreign policy, such as expansion of the fleet, were defeated by disagreements within the Liberal Party, while the House of Lords stopped the Liberals’ domestic legislation. His government lasted only 15 months, falling in June 1895 over a vote of censure on military supplies.

In the following year, he resigned as Liberal leader in the interests of party unity.

He became the leader of the Liberal Imperialist division of the party, but retired from politics altogether in 1905 when Henry Campbell-Bannerman was chosen as Liberal Prime Minister. In his later years, he turned to writing political biographies.

He died in 1929, requesting to hear the Eton Boating Song before he passed away.