“I do not know how I shall bear being out of office. I have many resources and many objects of interest; but after being occupied with great affairs, it is not easy to subside to the level of common occupations.” 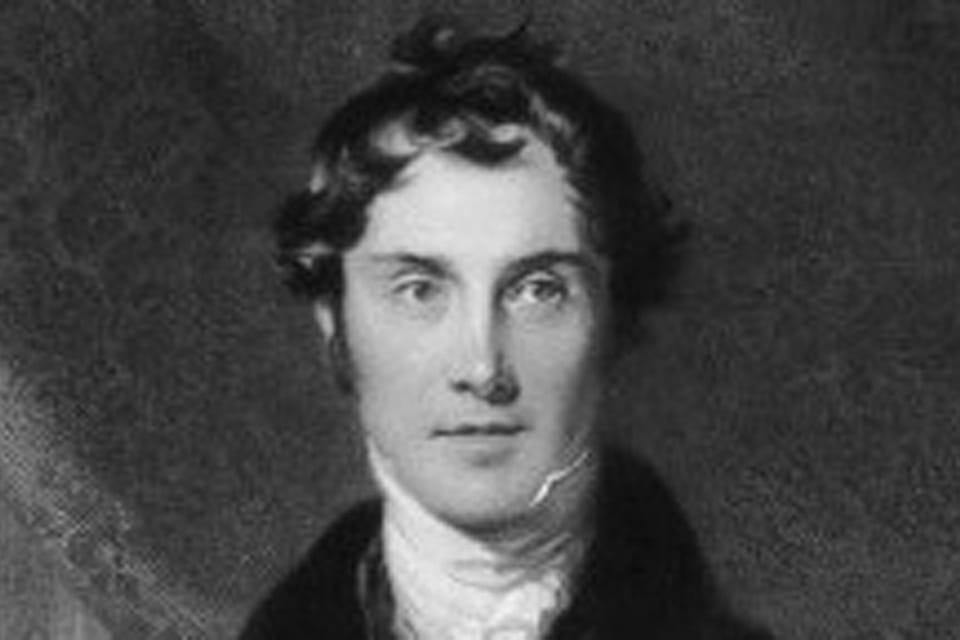 He was the cousin of poet Lord Byron and as a young man closely resembled him with his mop of dark curly hair.

George Hamilton Gordon, later the Earl of Aberdeen, had a short-lived term in the highest office. While he managed to pass a number of reforms, he was brought down by his handling of the Crimean War and his failure to manage the strong personalities of his colleagues.

Lord Aberdeen had an eventful early life. Orphaned as a child, he toured Europe as a young man, visiting many classical sites. Returning to his Scottish estates in 1805, he was shocked at their condition and the lives of his countrymen, in contrast to the life he had known in the south of England.

He came to parliamentary politics relatively late. At the age of 22, he entered the House of Lords and a few years later started a career in diplomacy which earned him his peerage.

His first government post was 2 periods as Foreign Secretary, from 1828 to 1830, under the Duke of Wellington, and from 1841 to 1846, under Peel. He proved his convictions as a peacemaker, calming Britain’s external relations.

In 1852, when Derby’s government was defeated, the Earl of Aberdeen became Prime Minister of a coalition government of Peelites, Whigs, radicals and Irish members.

His Cabinet was packed with talent – Lord Russell as Foreign Secretary, Lord Palmerston as Home Secretary and Gladstone as Chancellor of the Exchequer – but controlling such big personalities proved difficult for him.

Early in his time in office he managed to pass legislation concerning taxation, the Civil Service, and legal matters, which showed his ability to reform, yet his government was dominated by foreign affairs as Britain drifted towards war with Russia.

Responsibility for failing to manage the Crimean War efficiently was pinned on Lord Aberdeen personally. Attempts to hold an inquiry into the conduct of the war led to his resignation in 1855.

More on the GOV.UK history blog