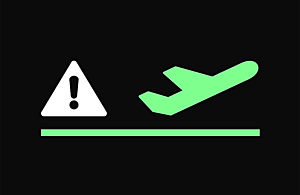 Guidance for British people during the coronavirus (COVID-19) pandemic, including how to stay safely in Moldova and information on returning to the UK. 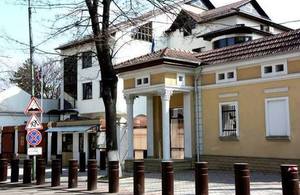 Important changes to the UK visa application process in Moldova

The British Embassy no longer accepts applications for visas for travel to the UK.

We represent the UK government in its relations with the Moldovan government and support British interests in the Republic of Moldova.

Our work covers a range of issues including politics, international security and the economy.

The United Kingdom, together with EU partners, recognised Moldova on 31 December 1991. A resident British embassy opened in Chisinau in 2002.

The ambassador and his team travel throughout the country, in order to obtain first-hand information and views from all communities, including in the Transnistrian region and the autonomous territorial unit of Gagauzia.