“(I consider) the right of election as a public trust, granted not for the benefit of the individual, but for the public good.” 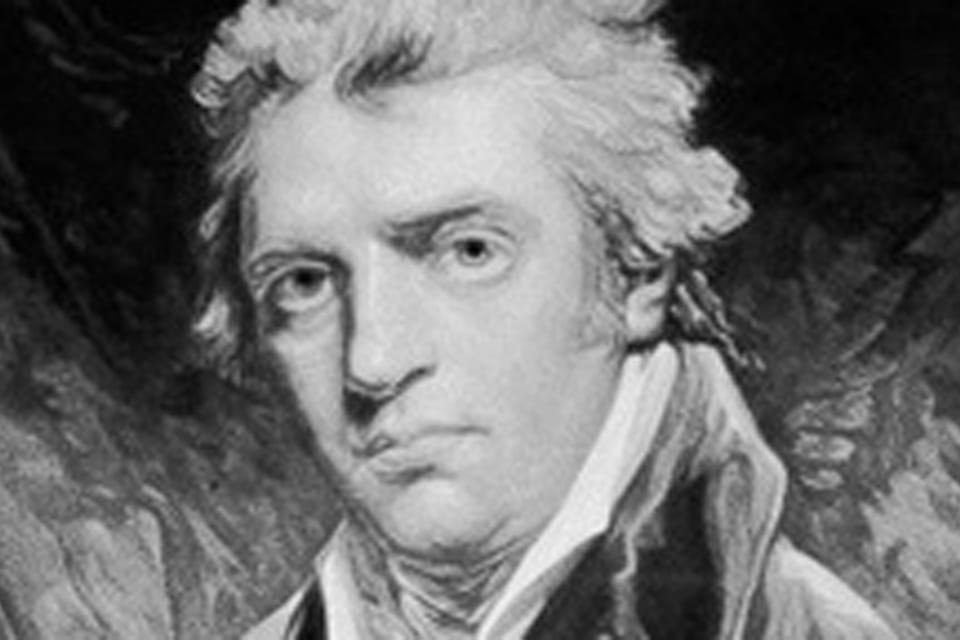 Robert Banks Jenkinson Earl of Liverpool became known for repressive measures introduced to restore order, but he also steered the country through the period of radicalism and unrest which followed the Napoleonic Wars.

He served as leader of the House of Lords, Foreign Secretary and War Secretary.

After the assassination of Spencer Perceval in 1812, the Earl of Liverpool was asked to form a government.

Few expected him to survive in office very long, as at first his government seemed very insecure. But the opposition provided by the Whig party was weak and disunited, and he was able to draw on the talents of individuals such as Sidmouth, the Duke of Wellington, Castlereagh and Canning.

The end of the Napoleonic Wars with France in 1815, aided by the Duke of Wellington’s victories in the field, further boosted support for Lord Liverpool. But after the war, unrest broke out at home, partly caused by an economic recession that started in 1817. Unemployment, a bad harvest and high prices produced riots and protests. Actions such as the repeal of income tax and the creation of the Corn Laws tended to make the situation worse. Lord Liverpool’s government reacted by suspending habeas corpus for 2 years.

Things became even worse in Summer 1819, when large gatherings in favour of parliamentary reform culminated in a massive public meeting in Manchester on 16 August. Soldiers attacked the crowds, killing 11 and wounding many more. The shocking event became known as the Peterloo Massacre.

Lord Liverpool’s following ‘Six Acts’ limited the right to hold radical meetings. This crackdown on liberty prompted an attempt by radicals in 1820 to murder Lord Liverpool and his Cabinet, and start a radical revolution. But the Cato Street Conspiracy (as it became known) proved unsuccessful, and the conspirators were hung or transported.

During the 1820s Lord Liverpool’s policy became increasingly liberal, and a period of economic prosperity began. He also returned Britain to the Gold Standard in 1819. The anti-trade union laws were repealed, and many trading restrictions were removed.

A stroke forced him to resign in 1827 and he died the following year.