“The only way with newspaper attacks is, as the Irish say, ‘to keep never minding’. This has been my practice through life.” 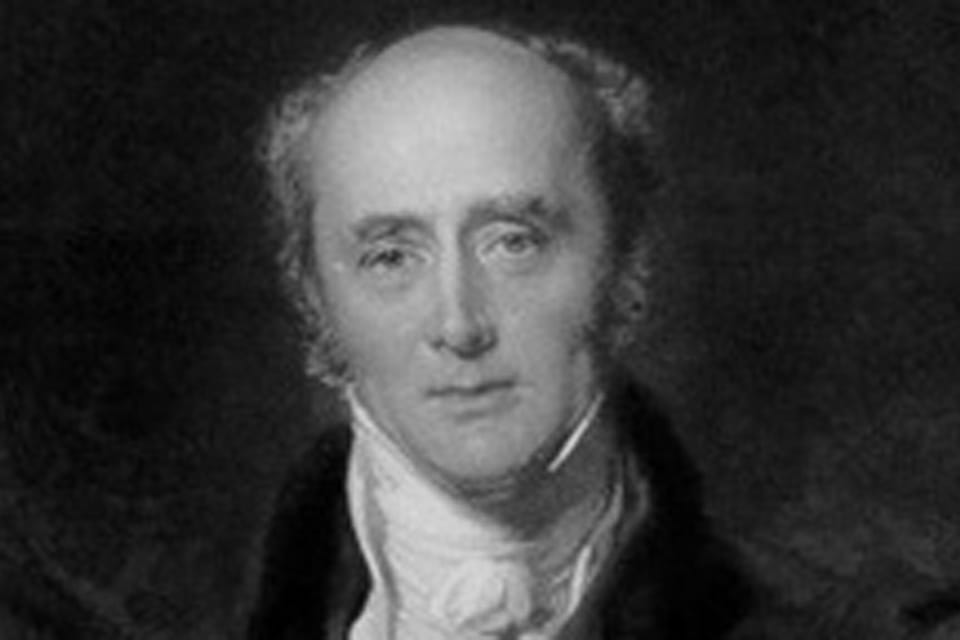 Earl Grey tea is named after him

A firmly Whig politician, Charles Grey 2nd Earl Grey oversaw 4 years of political reform that had enormous impact on the development of democracy in Britain.

Lord Grey’s political experience before becoming the Prime Minister was limited. He first took office briefly under Grenville in 1806, but it was nearly a quarter of a century before he returned to office as Prime Minister.

Lord Grey’s most remarkable achievement was the Reform Act of 1832, which set in train a gradual process of electoral change, sowing the seeds of the system we recognise today. Around 130 years of parliamentary reform began with this act and culminated in universal suffrage for men and women over 18, secret ballots and legitimate constituencies.

The battle to pass the historic act was a difficult one. He resigned after the Lords rejected it, although he returned to office when the Duke of Wellington found himself unable to form an administration. The Duke of Wellington then consented, and Lord Grey was able to push the bill through.

Other reforming measures included restrictions on the employment of children, and the abolition of slavery in the British Empire in 1833.

One of his other legacies is the blend of tea known as Earl Grey. He reputedly received a gift, probably a diplomatic present, of tea that was flavoured with bergamot oil. It became so popular that he asked British tea merchants to recreate it.

After resigning in 1834, Lord Grey did not linger in politics. He was greatly attached to his family, and he retired from the limelight to spend his remaining years with them.