Pupil attainment at state-funded schools in the 2012 to 2013 academic year. 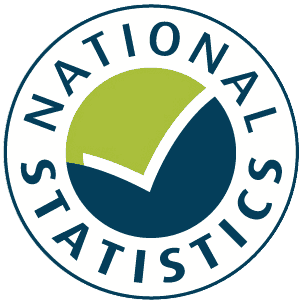 Map: 5+ GCSEs at grades A* to C including English and mathematics by local authority - SFR05/2014

This statistical first release (SFR) provides revised information on GCSE and equivalent attainment for pupils attending state-funded schools in England. It is broken down by different pupil characteristics: