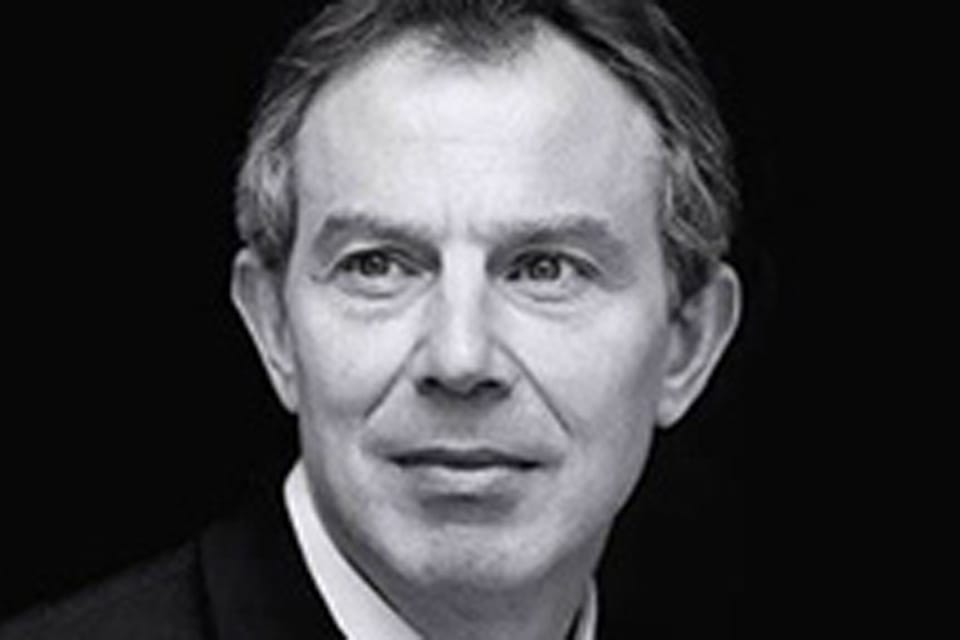 Tony Blair was born in 1953 in Edinburgh, Scotland. After taking a gap year he attended the University of Oxford and studied Law; after graduating he became a barrister.

He joined the Labour Party in 1975 and, in 1983, successfully fought for the safe seat of Sedgefield. Gordon Brown was also elected in 1983 and they became firm allies.

Tony Blair assumed several Shadow Cabinet roles before being made Shadow Home Secretary in 1992. In 1994, his and Gordon Brown’s friendship was permanently changed when the Labour leader, John Smith, died suddenly. Tony Blair won the following leadership contest overwhelmingly, having made an agreement with Gordon Brown that, if he didn’t stand, he would become a powerful chancellor should Labour win the next election.

Tony Blair was seen as a new kind of politician with enormous charisma, arguably the finest opposition leader of modern times – even succeeding in reforming ‘Clause IV’ of the Labour constitution. It was of little surprise when Labour won the 1997 general election by a landslide majority of 179. Succeeding John Major to the role, he officially became Prime Minister on 2 May 1997.

Important constitutional changes happened quickly, with Scottish and Welsh devolution, reform to the House of Lords, the Human Rights Act and a Freedom of Information Act. One of his biggest achievements came in 1998 when the Northern Irish peace process really made progress with the Good Friday Agreement.

On foreign affairs, he became increasingly convinced of Britain’s need to become more involved, joining the American bombing of Iraq in 1998. A landmark came in 1999 when he risked much to protect the Kosovars, his idea of ‘liberal interventionism’ explained in his ‘Chicago’ speech on ‘The Doctrine of the International Community’. Limited military involvement in Sierra Leone in 2000 reinforced the democratically elected government.

Thanks to Tony Blair’s leadership, a healthy economy and a poor showing by the Conservative Party, Labour won the 2001 general election with another landslide, with 167 seats. His priority for the second term was to increase the pace of public sector reform, which took shape in the Prime Minister’s Delivery Unit, bills on Foundation Hospitals, Academy Schools and university tuition fees, and the increasing ‘choice agenda’. He also intended to call a referendum over Britain adopting the Euro, but events prevented this.

The 9/11 terrorist attacks became defining moments for Tony Blair and his legacy. He allied with the USA and President Bush over the need to confront militant Islamism, first in Afghanistan in 2001 and then, much more controversially, in 2003 with the invasion of Iraq.

The case for war in the UK had been built around the widespread belief that Saddam harboured weapons of mass destruction (WMD), which were not subsequently found. This, together with criticism over use of the machinery of government and doubts over the legality of the UK’s involvement, led the previously popular Tony Blair to become a divisive figure.

Despite this, he led Labour to a third general election victory in 2005, with a much smaller but still significant majority of 66. The 7/7 London explosions by British-born Muslim suicide bombers led Blair to try to tighten civil liberties, another cause of public division.

In 2006, the Israel-Lebanon war saw a very large Labour rebellion against Tony Blair over his reluctance to criticise Israel and his continued support for Bush. He resigned as Prime Minister on 27 June 2007.